The concept of “family” is constantly changing. Today, many couples opt to become (and remain) common law partners instead of getting married. In Ontario, couples are considered common law partners after living together in a conjugal relationship for at least three years, or if they are in a relationship of “some permanence” and have a child together.

There is no formal process required for common law partners to separate. It is, however, important to consult with an experienced family lawyer as common law separations can involve unique legal issues with lasting impacts.

Located in Vaughan and servicing the surrounding areas, the family lawyers at GDH Family Law help common law partners with all aspects of their separation, including support obligations and entitlements, parenting time and decision-making ability, separation agreements, and division of property.

Spousal support claims between common law partners are generally calculated in the same way as for formally married couples. Common law support claims, however, are brought under the Family Law Act as the federal Divorce Act only applies to married spouses.

A parent’s duty to support their child is the same regardless of whether they are in a common law relationship or a marriage. As with spousal support, child support claims in common law separations are made under the Family Law Act but are calculated in a similar way as children of married couples. In some circumstances, common law partners can be responsible for supporting children born of the common law relationship and children from each other’s previous relationships.

Division of Property and Entitlement to the Family Home

Unlike married spouses, common law couples in Ontario are not entitled to an equalization of net family property.

While a common law partner may not have jointly owned certain property in their relationship (such as the family home), a court may nonetheless agree to award them some of the property’s value if they made significant contributions to it and it was a “joint family venture”. In determining whether the property is a joint family venture, the courts consider the common law partnership’s financial arrangements and common goals during the relationship. For example, a common law partner who does not own jointly own the family home may receive compensation recognizing their contributions, such as mortgage payments or money and/or labour spent on renovations.

In Ontario, common law couples may also make claims including but not limited to unjust enrichment, resulting trusts, and constructive trusts. It is important that you speak with an experienced family lawyer regarding your potential property claims.

Common law separations can be as complex as divorce proceedings and may involve similar issues regarding support, parenting, and property issues. At GDH Family Law, we are knowledgeable in matters affecting common law partners and can guide you through your separation process. We represent clients in Vaughan (including Maple, Concord, Woodbridge, Kleinburg) and throughout the surrounding areas, including Markham, Richmond Hill, Nobleton, Toronto, Newmarket, Aurora, Brampton, Caledon, Mississauga, Etobicoke, North York, Thornhill, and King City. For a free initial consultation on your family law matter, call 416-535-6944 or reach out online. 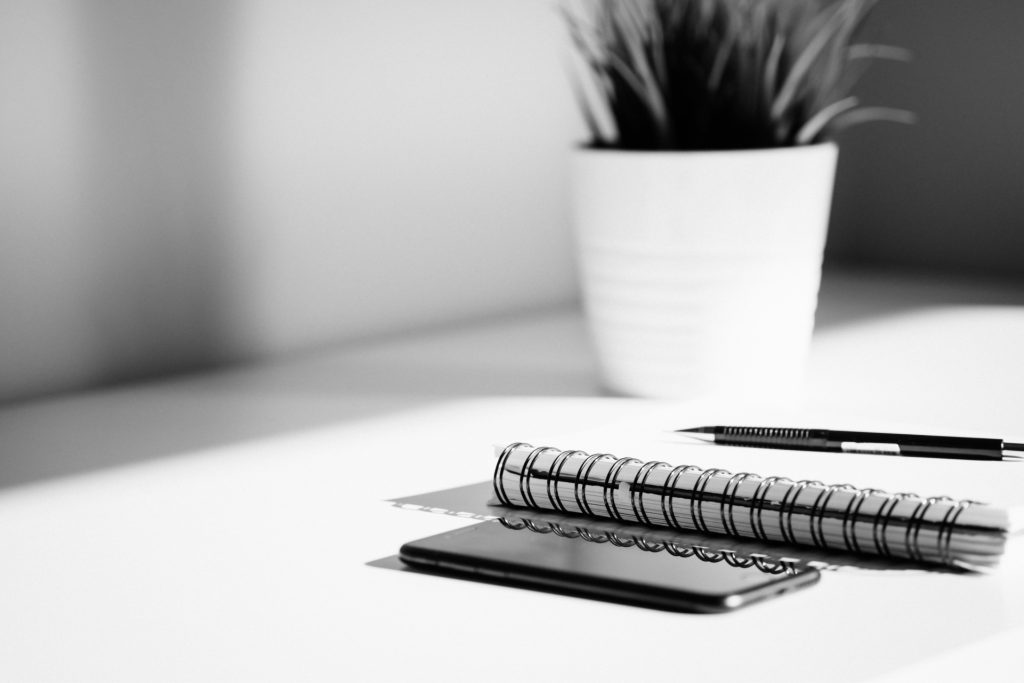 Can Text Messages be Used in a Divorce Proceeding? 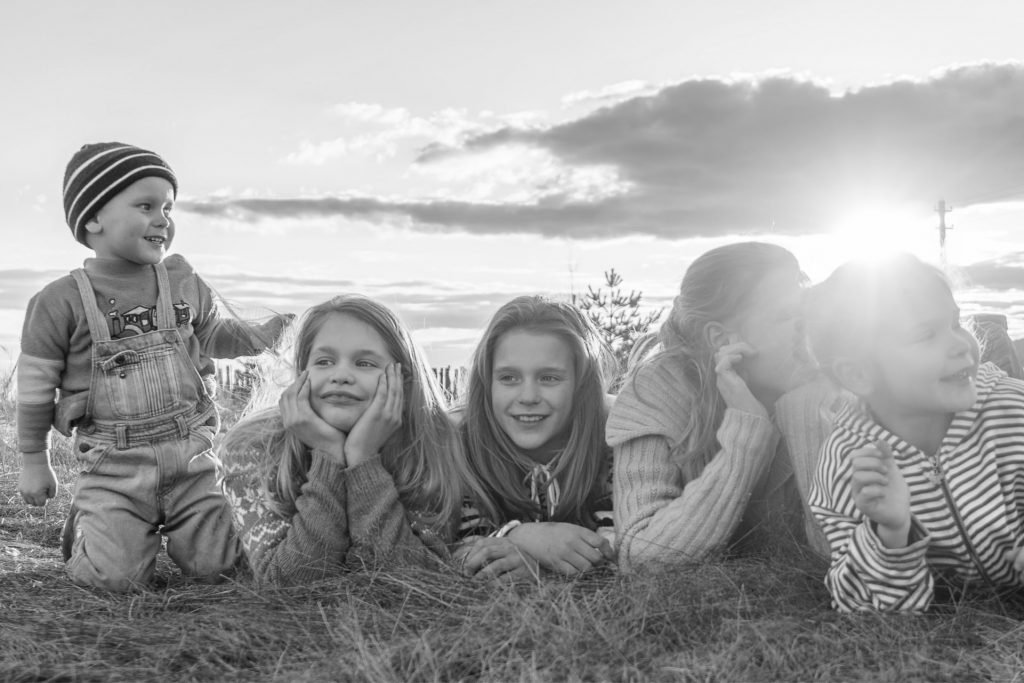 Can a Father Get Full Custody in Ontario?

What if My Spouse Refuses to Sign a Separation Agreement in Ontario? 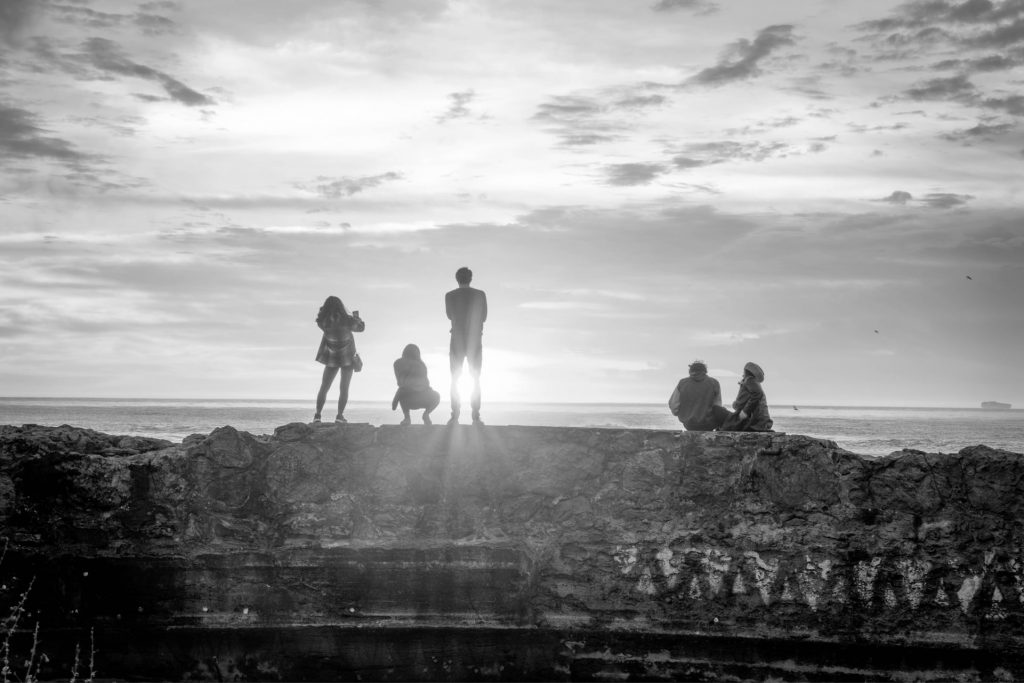 How Long Can My Spouse Stay on Insurance After Divorce in Canada?